The Atlantic or European salmon (Salmo salar) is an anadromous fish that lives mainly in northern seas and the North Atlantic Ocean as an adult animal. The salmon is characterized culinary by the red color of the meat. The salmon occurred before the industrial revolution in all major European rivers, but is now virtually extinct. Attempts are being made to influence the water quality and the environmental factors in such a way that the salmon returns. European salmon is grown on a large scale in aquaculture in large net cages in Norway, Scotland, Ireland, Faroe Islands, France and in southern Chile. 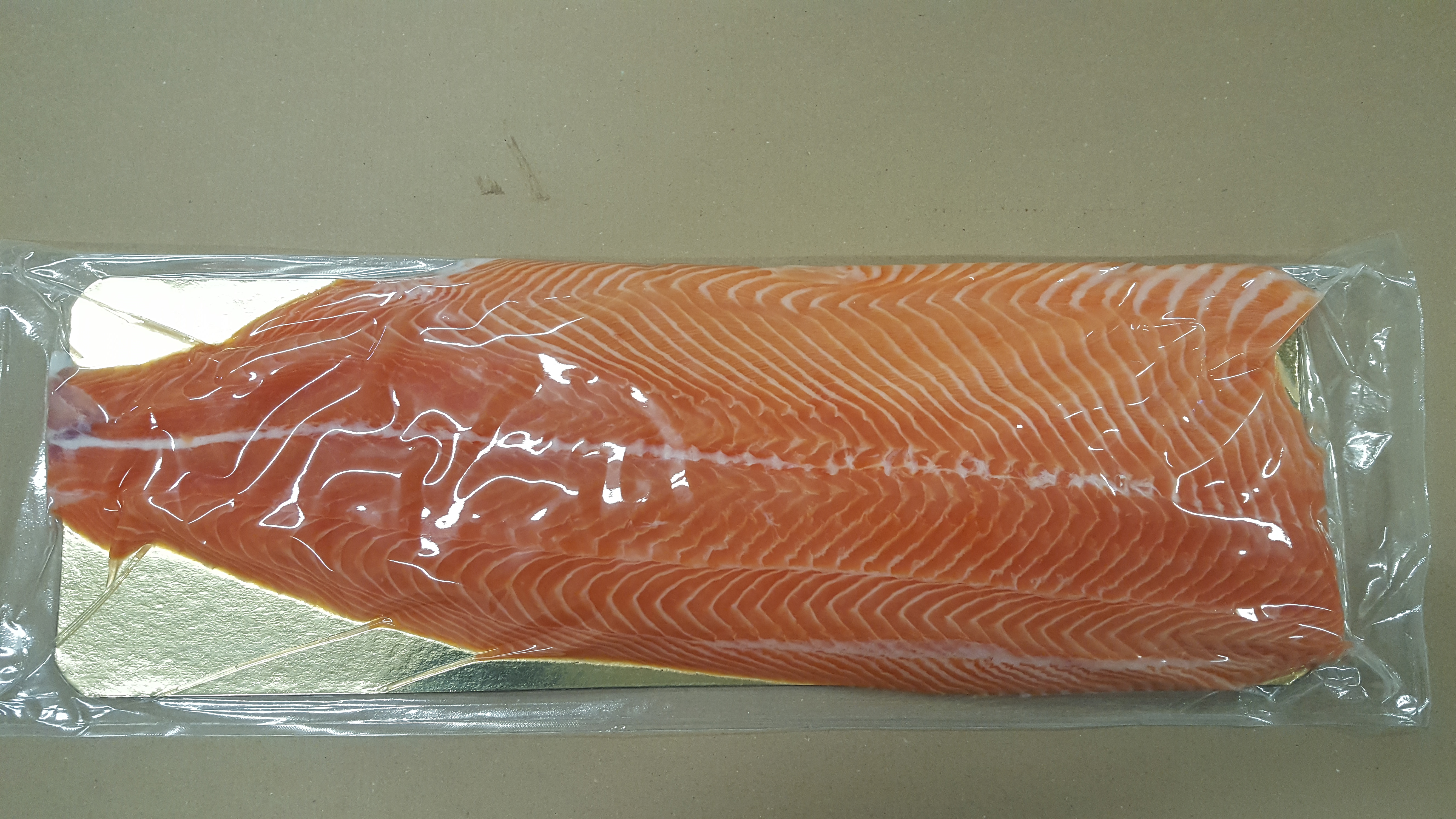 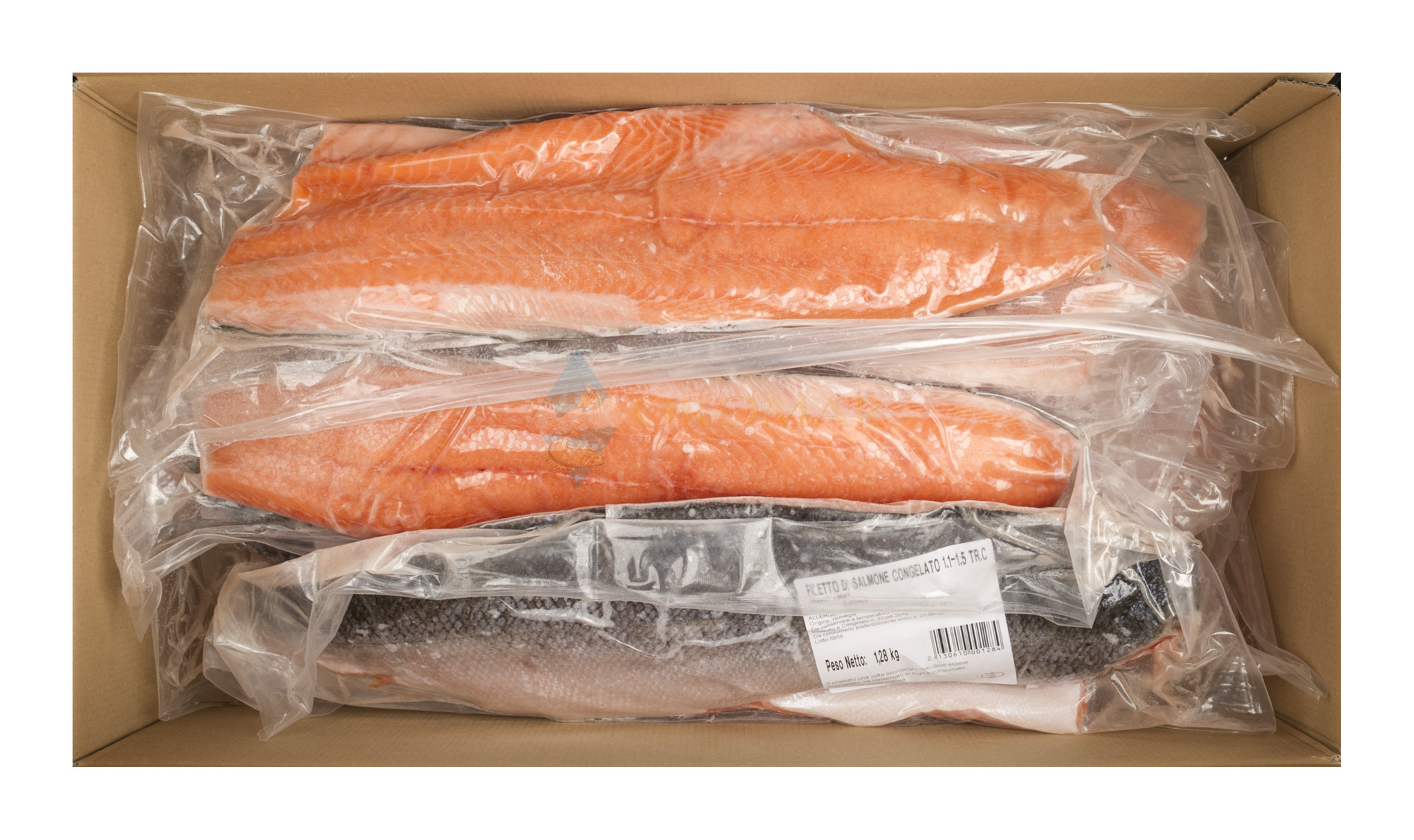 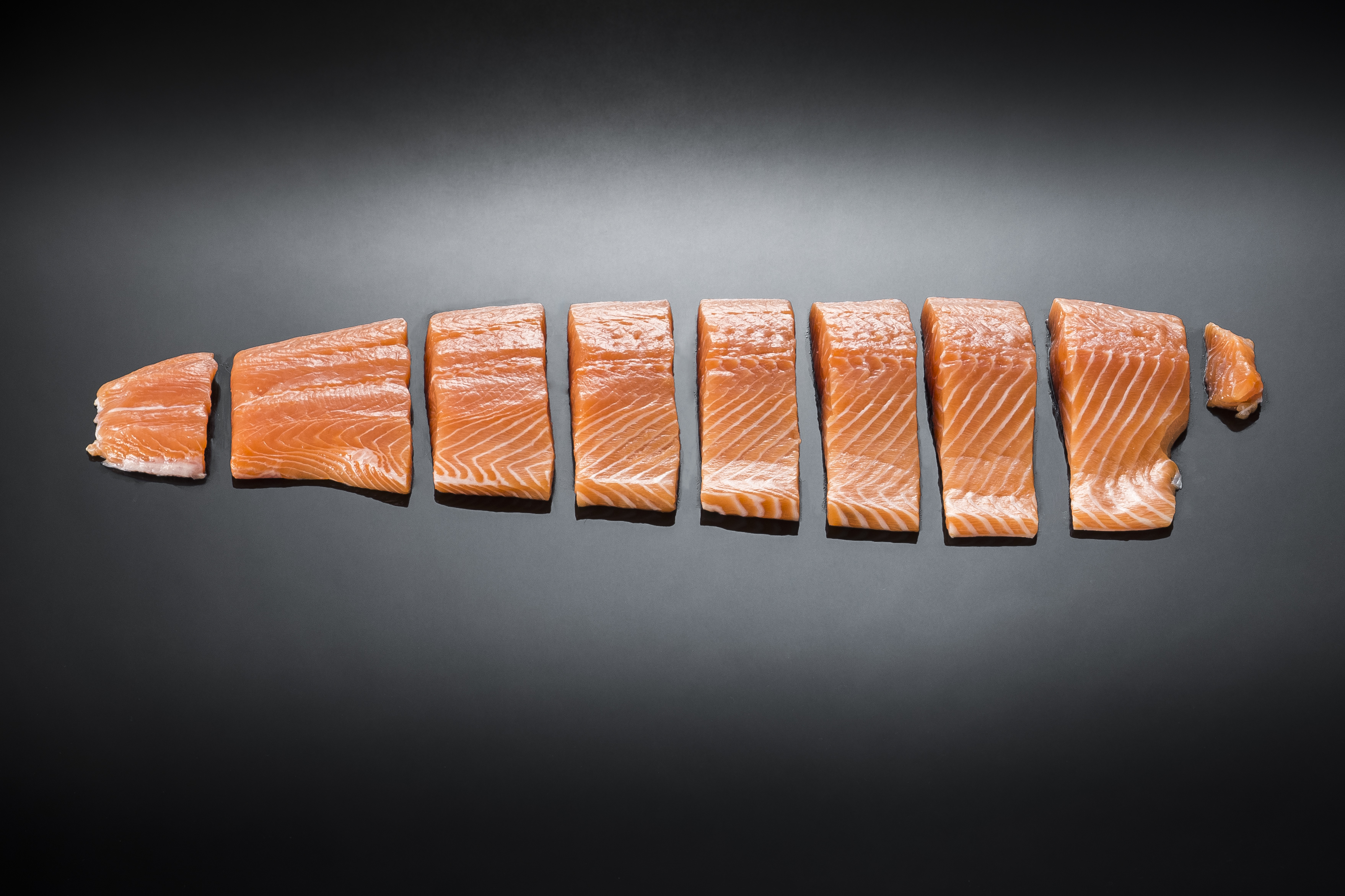 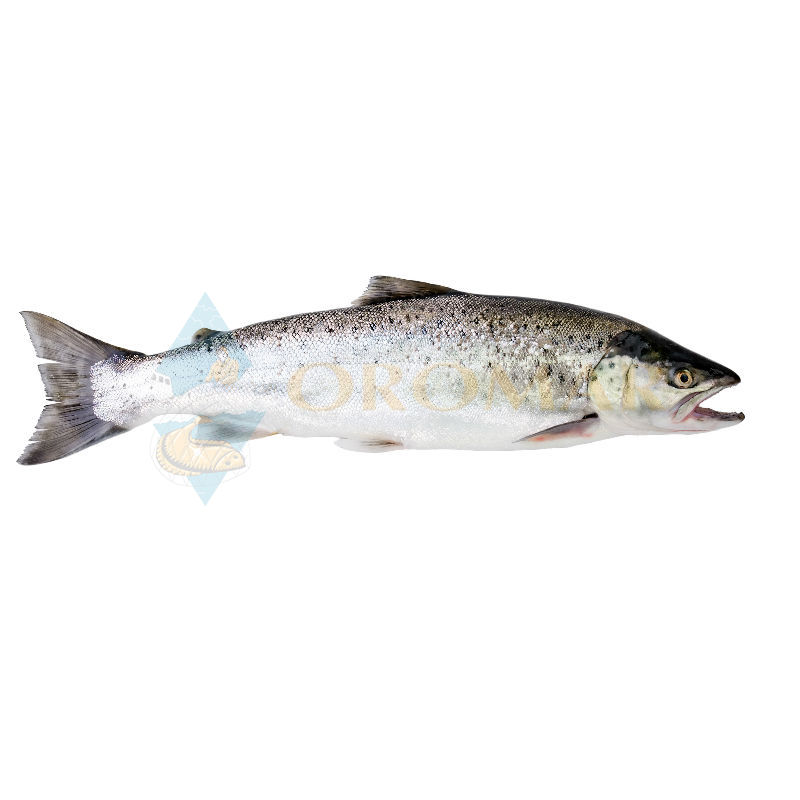