Oromar is a fish business that was established in 1999 by Jelle Pasterkamp from Urk. Jelle comes from a family with a long tradition of working in the fishery and fishing trade. The Pasterkamp family’s relationship with fish started soon after World War II. Soon after the war, Jelle Pasterkamp snr. took over a fish shop in Hengelo. He started on a small scale, selling fish from a cargo bike. Together with his son Willem, he later focused more on export to England and Germany. 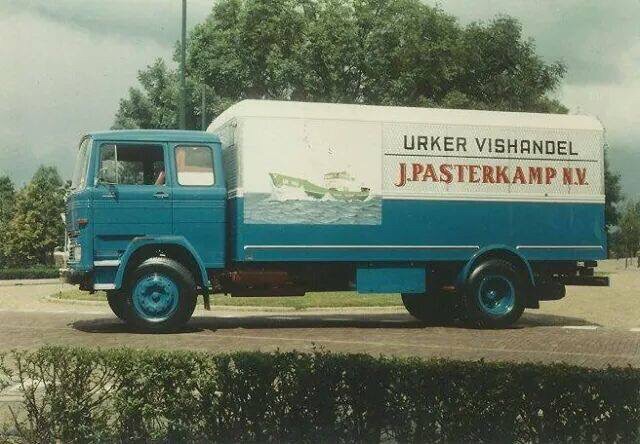 Once back in Urk, Jelle Pasterkamp established a fish processing business with his son Willem in the nineteen eighties. Willem Pasterkamp’s son founded Oromar in the nineties and started as a pioneer in the processing of lobster, a type of fish that was not widely known. His father and grandfather’s extensive expertise came in handy. They were instrumental in making Oromar what it is today, namely an impressive family-run business in which brother Jan Pasterkamp also plays a leading role as head of sales and purchasing. With its largely self-developed techniques and machinery, Oromar has meanwhile become a leader in lobster processing, both in Europe and beyond.