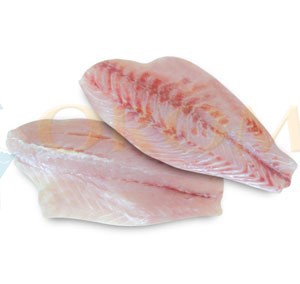 The nile perch owes its name to the fact that the fish was once released in Lake Victoria in Central Africa. An experiment that later resulted in the strong fish eradicating many other fish species and the nile perch now occurring in large numbers in the lake. It is the largest freshwater fish in Africa and has the nickname 'King of African fish' 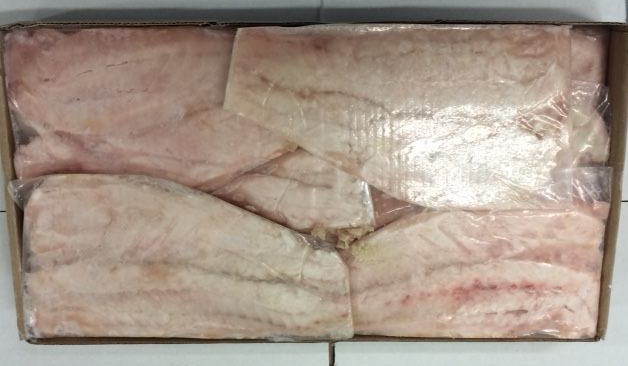 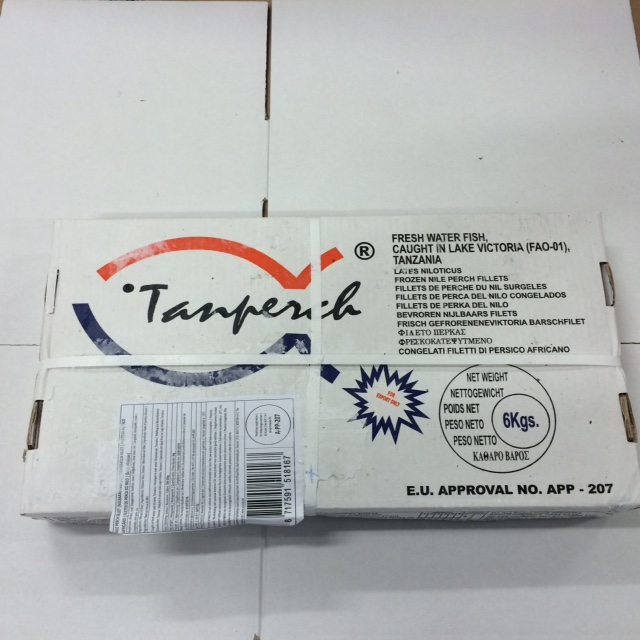